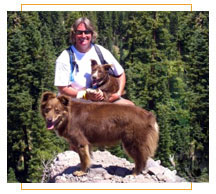 Growing up in Marin County, Carrie has always loved being outdoors. Her love for skiing started at an early age. She attended a month long outdoor summer camp in the high sierras during her youth. Now she has two boys and a partner to share that passion with.

Times have changed, but Carrie’s love for the outdoors and the mountains has not. She moved to Soda Springs in 1994 and settled in Serene Lakes a year later. She is very passionate about Donner Summit and loves to introduce anybody to the finer points of the entire Donner Summit, Truckee and Tahoe areas.

After a 20 year career with Federal Express, Carrie began her second career in real estate, specializing in Donner Summit. 15 years on and Carrie has started her own brokerage earning the respect of many of her colleagues, peers and clients.

Carrie’s area now covers not only Serene Lakes and Donner Summit but Truckee and Tahoe too. She has served as the owner/builder (twice) for her own homes. She loves to help past and future clients putting them in touch with the right individuals to get jobs done. Which means she just about knows anybody one should know. Serving on several community boards and participating in many community meetings and projects, Carrie’s finger is always on the pulse of the local events and breaking news. 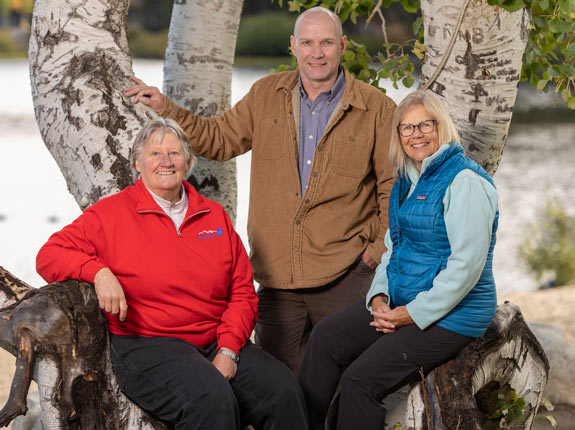 (530) 906-3021
Contact
New Listing Alerts What's My Home Worth
"“Carrie sold our cabin in Serene Lakes. We needed several repairs completed and we were absent from the area. Carrie went above and beyond and took care... full testimonial"
- Jack Schwartz & Randy Diaz
All Testimonials